3 reasons why Innovation is so hyped

Excerpts from our article The Definitive Guide: What is Innovation?

“There is a flurry of X-labs, innovation buzzwords and innovation consultants today, in a way that we have never seen before.

But why is innovation so hyped?

Today, more and more large companies are being outcompeted, while new actors are finding their way to growth. One explanation may be the increased speed of development that threatens to make companies obsolete. It may also have to do with the organizational shift we stand before, where old best practices turn out not to be effective anymore.”

“How on earth can new players, who never would have survived before, suddenly be so successful?”

Here are 3 of our suggestions, and reasons why Innovation is so hyped (and why it seems “easier” for some).

Established vs. New and Fast

According to Forbes… “There is something seductive about success. It lures people into doing the same things that made them successful in the past. This is especially the case for organizations that have had sustained success over decades. It is even harder for companies that are successful today to imagine a time in the future when that success might stop. That takes a particularly prescient type of leadership that is lacking in most organizations today.”

Another issue large established companies have a hard time with is their production legacy. Their legacy takes precedence and makes it harder to make necessary shifts and vital efforts to future-proof and innovate their businesses to suite today´s needs.

New and Fast organizations on the other hand are free from old and outdated legacies. They are often built to maximize the value of their current business, and are sometimes not made for anything other than that.
Small businesses are also able to pivot and execute ideas quicker. They don’t have to spend months or years evaluating new ideas, and they don’t have to clear every microscopic dot through multiple departments. And if leadership in many established organizations lack prescient, these kinds of companies don´t.

It's a different world today

Another aspect that plays in the hands of New&Fast companies is today´s possibility to create and spread something without having, e.g. a large production facility. It can many times be done on demand and digitally.
With only a computer it´s possible to reach almost the entire world.

This technology shift has played an important role in empowering New&Fast actors. It has given them access to a global network where they can spread their inventions and establishing a competitive landscape that is very different from the one dominating 50 or 100 years ago.

Today, a small company with access to, and competence in, technology can outcompete a large established company. This is achieved by being faster and closer to their users, by reaching their customers using digital channels, and by being more relevant for the current time.

The shift: From production society to knowledge society

As the industrialization started, we entered the production society. Organizations were often built to allow for their people at the top to delegate, condition, and manage the work. The workers, on the other hand, were only supposed to do what they were told. It was the top management that were the ones that drove profit and value, and the ones that became irreplaceable.

During this time there was much research done on what "best-practice" looked like. Companies like Ford and Taylor, etc. made contributions with “Scientific Management” and “The Assembly Line”.

Today though, we have moved on to the knowledge economy. Production optimization is no longer the most significant driver of growth. And today, it´s no longer the companies that can optimize their production lines that grows the fastest and makes the most money.

What drives the knowledge economy´s "production" is not hands, but constant learning and collaboration aiming to create the best products and services for their customers.

Success in this economy requires a shift for many companies. They will have to understand the power involving not just the upper management but also their employees in their growth work brings.

"In an era of digital business and rapid technology change, virtually no company can ignore the imperative to innovate. Failing to do so is an invitation to lose business." – PwC.”

According to PwC`s study Unleashing the power of innovation an overwhelming 93 percent of business executives believe that “organic growth through innovation will drive the greater proportion of their revenue growth.”

So don´t wait to start your Innovation Work! Or if you´re already participating in / leading innovation, make sure to avoid the many common mistakes associated with it. Learn more about above topics and other important aspects of innovation by reading our article The Definitive Guide: What is Innovation?

How to Get Ideas and Feedback from Your Team 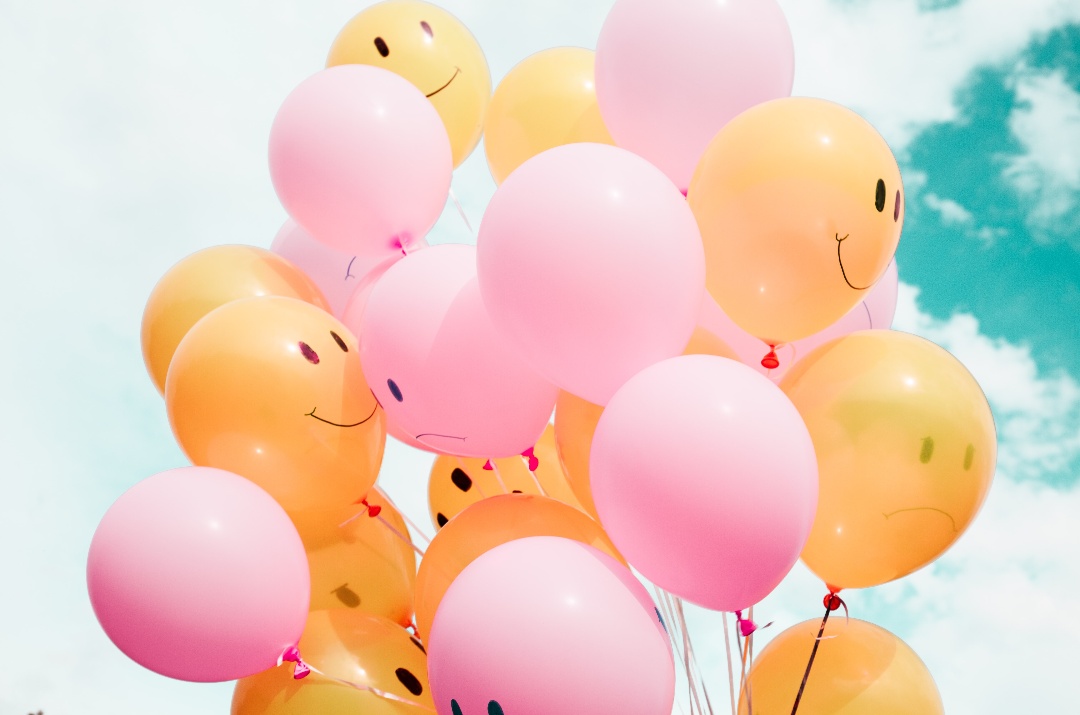 How to Get Ideas and Feedback from Your Team 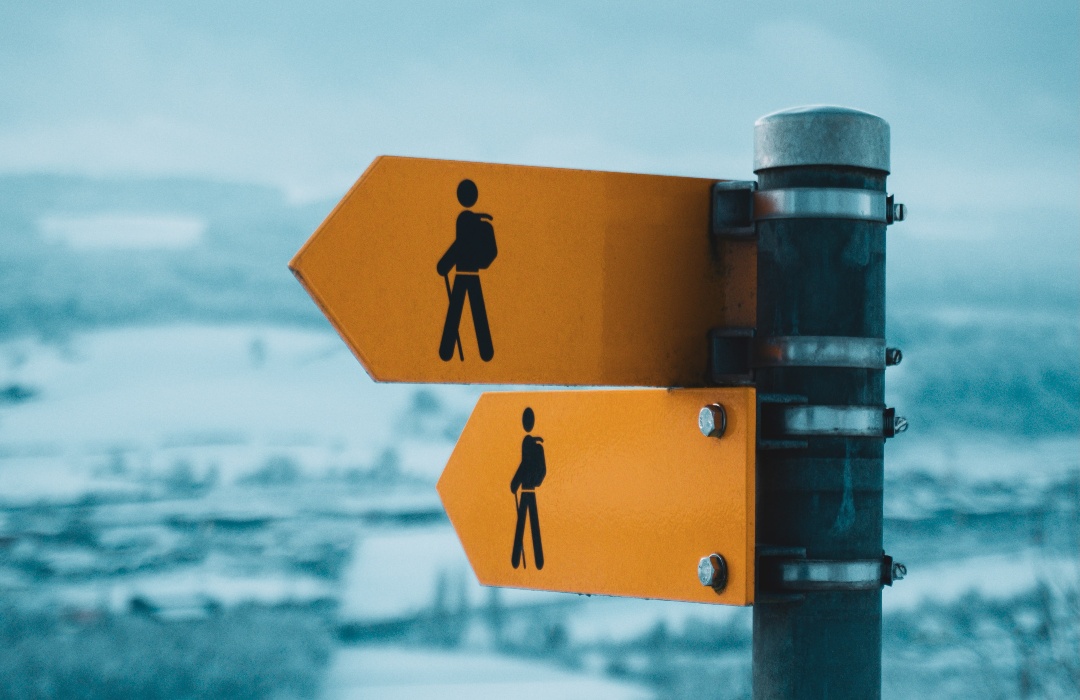 Why You Should Not Rely on the Experts Alone 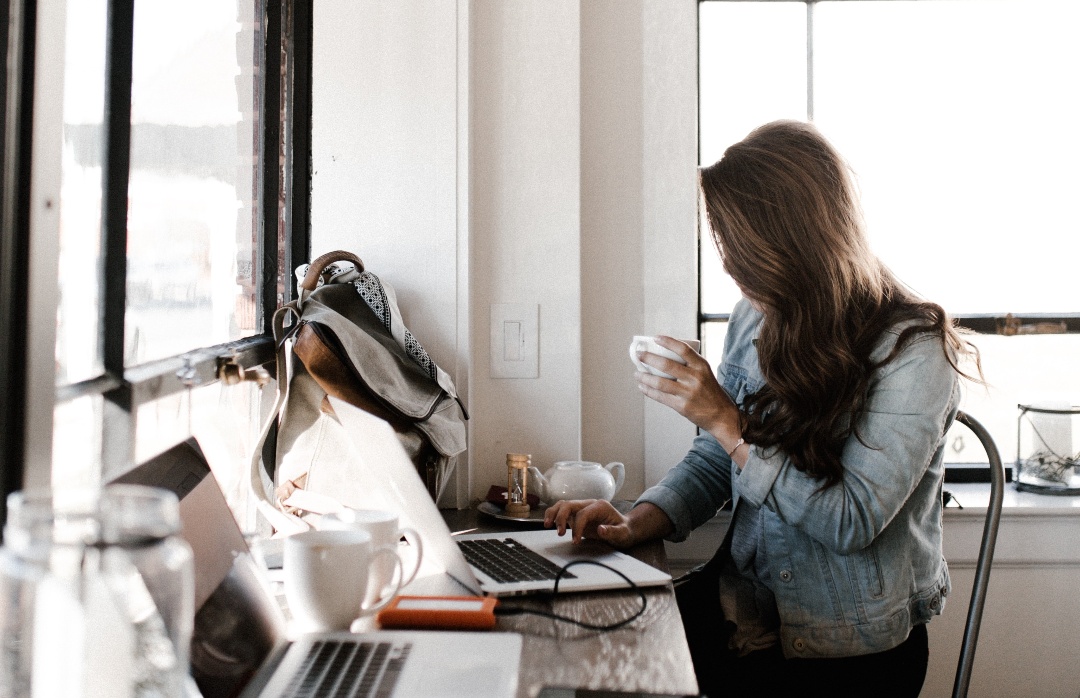